GFDRR is helping small island states build larger pipelines of resilience investments to withstand the impacts of climate change – from safeguarding coastal areas to building safety nets that protect citizens after disaster strikes. It offers just-in-time, expert assistance on flood and landslide risk assessment, safer infrastructure, social and financial safety nets, and implementation capacity. Through a global community of practice, SISRI links island practitioners with one another, and with global knowledge on building resilience.

In addition to GFDRR, SISRI activities are supported by the European Commission, Japan and Australia.

To better understand the threat that natural hazards and climate change pose to its development plans, Fiji has prepared a Climate Vulnerability Assessment using a thorough new methodology. 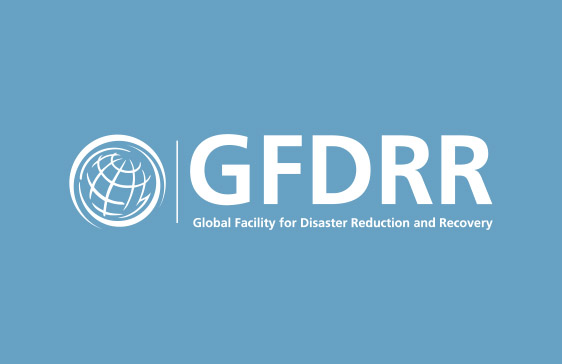