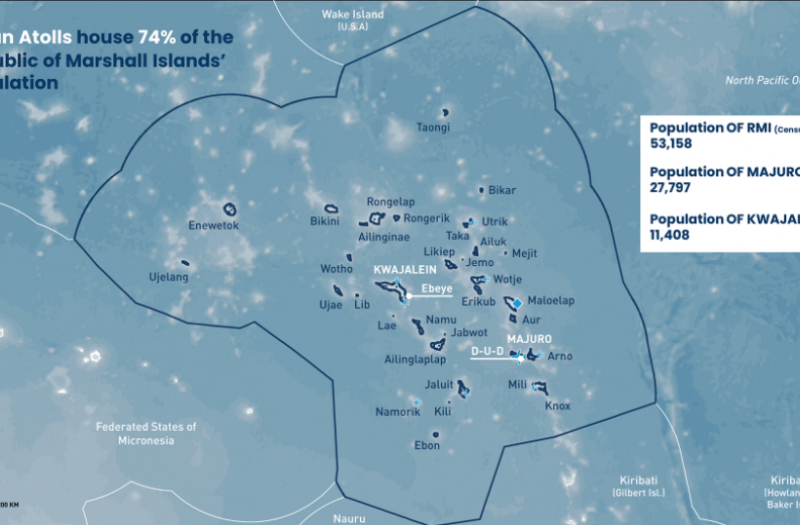 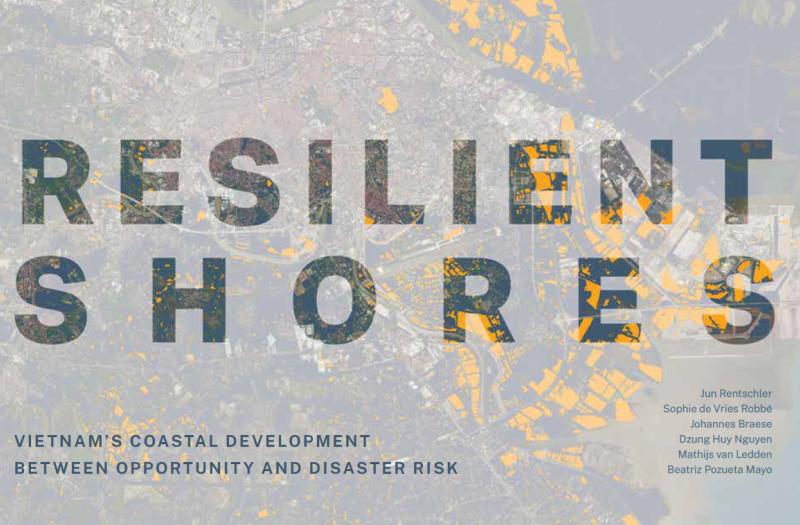 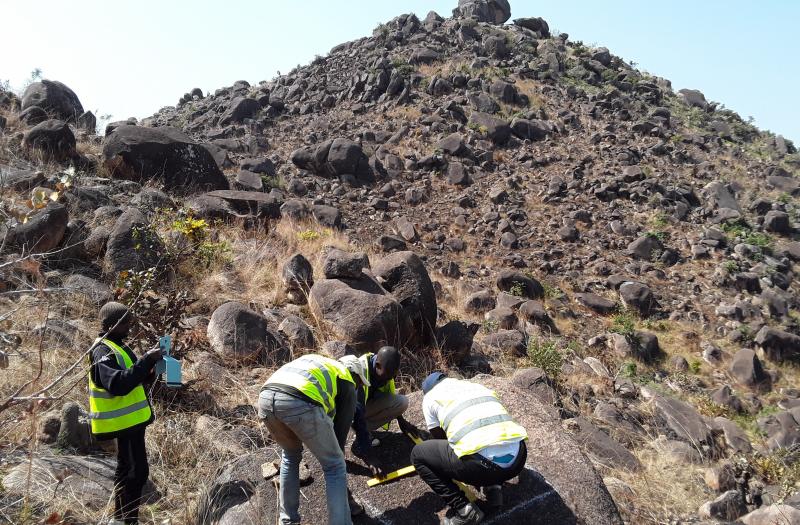 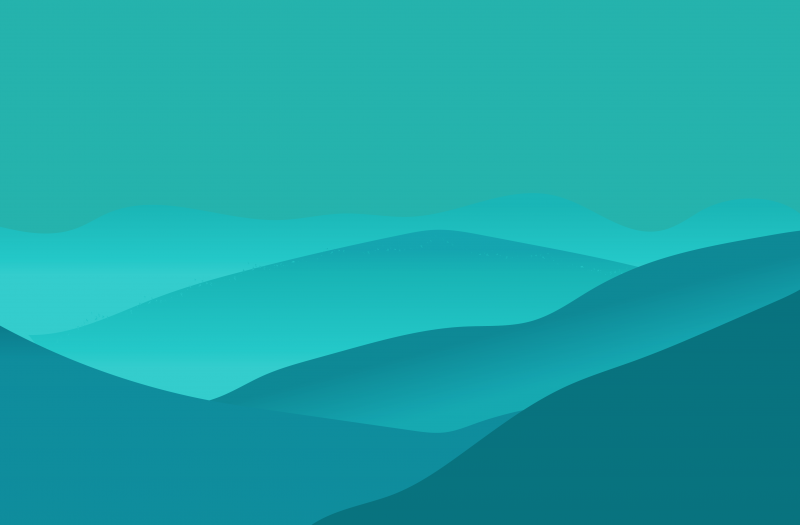 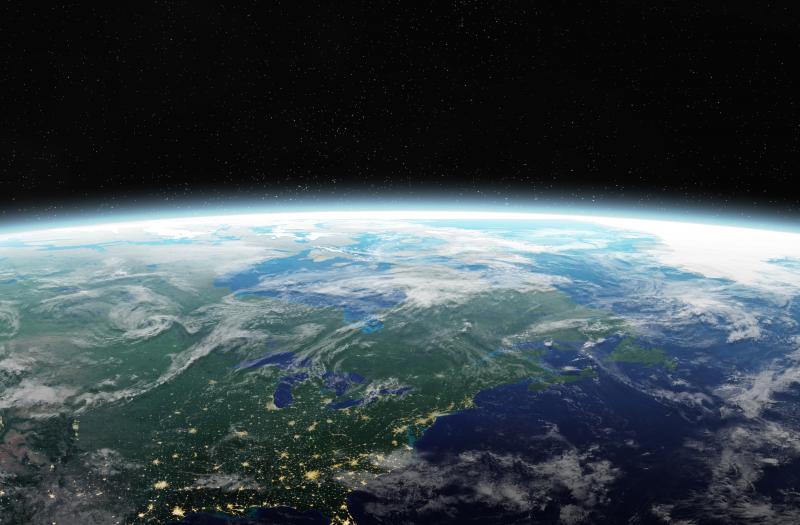 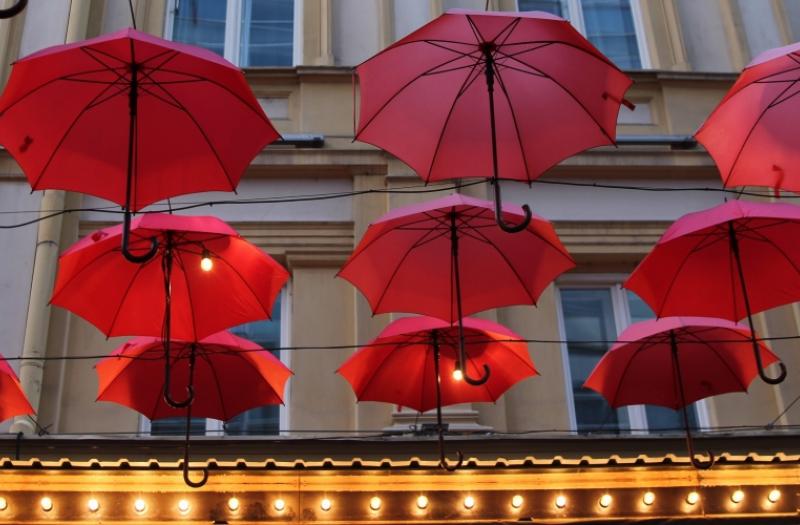 Blog
Preparedness can pay off quickly: Disaster financing and COVID-19
Quick access to predictable financing is critical for responding to emergencies like COVID-19.
Learn More In April 2018, cities across Tanzania experienced severe flooding, which displaced over 2,000 households in the country’s commercial capital of Dar es Salaam. By one estimate, the flooding in Dar es Salaam affected up to 1.7 million people, with economic losses equivalent to 4 percent of the city’s GDP. On average, affected households lost 23 percent of their annual income, notwithstanding additional impacts on people’s health and education. After a decade of strong economic growth, in 2019, Tanzania officially achieved lower-middle-income status. Despite its remarkable economic leap, the country and its commercial center, Dar es Salaam, continue to face growing threats from severe and recurrent flooding. Our research found that while there exists a range of legal and policy tools that island states could use to protect their maritime entitlements, addressing sea level rise impacts will also require re-examination of the current paradigms of international law. Is disaster risk management’s sole purpose to reduce damages from natural hazards or is it a more fundamental requirement for growth and development?

Consider an urban location that is close to many jobs and services but is subjected to frequent floods. A few households may decide to settle there for accessibility, but they will unlikely invest much in their dwellings given the annual destructions. Most households will likely prefer to stay away, even if they have to spend more time and money in a daily commute. Evidence of climate extremes—the recent flooding in India, Germany and China, and heatwaves and wildfires in Greece and North America—is stronger than ever. At the Global Facility for Disaster Reduction and Recovery (GFDRR), we are hopeful that this will be point of inflection, where world leaders pull together to take decisive climate action to steer us away from the abyss.