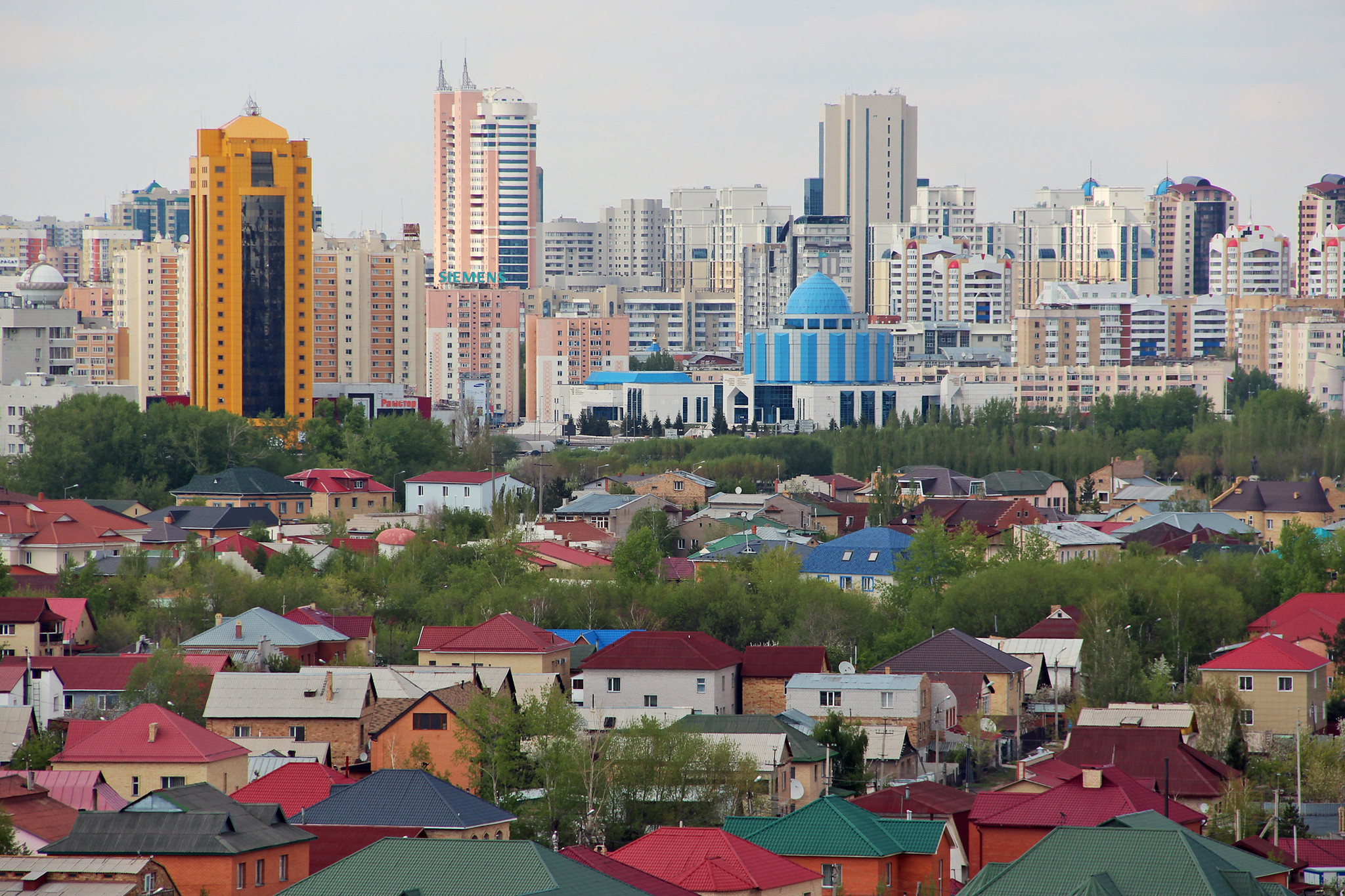 The Central Asia region faces frequent low and high impact disasters, and is especially vulnerable to earthquakes, floods, droughts or landslides. Severity and occurrence of these natural disasters is increasing and often have a transboundary nature, exposing the growing populations of the five Central Asian countries: Kazakhstan, Kyrgyz Republic, Tajikistan, Turkmenistan and Uzbekistan.

Economic activity of the Central Asia region is vulnerable to adverse natural events. Over half of the region’s population lives in rural areas and 33% of the population relies on agriculture. Arable lands are often destroyed by seasonal flooding, and droughts also pose a major threat to crops. In addition, while the region depends on trade, many important international routes suffer annually from adverse natural events such as earthquakes, floods and landslides. In effect, disasters have already resulted in large financial impact in the region, having affected more than 2.5 million people and caused losses in excess of US$1.5 billion in the last two decades.

Governments in the Central Asia region play a key role in disaster response and recovery, which unfortunately translates into a significant burden on public finances, calling for increased and more systematic attention to disaster risk financing in the region. Furthermore, Disaster Risk Management (DRM) actions are already high on the agenda of Central Asian countries. However, a regional approach to DRM and financing can significantly benefit the countries in Central Asia by (i) providing common analytics and metrics; (ii) fostering training and sharing of knowledge and technology; and (iii) developing solutions for national and regional as well as transboundary issues.

Against this backdrop, the European Union has entrusted World Bank and the Global Facility for Disaster Reduction and Recovery (GFDRR) with the implementation of the program Strengthening Financial Resilience and Accelerating Risk Reduction in Central Asia. The objective of the Program is to improve financial resilience and risk informed investment planning towards building disaster and climate resilience in Central Asia. Activities are implemented in the five Central Asian countries including Kazakhstan, Kyrgyz Republic, Tajikistan, Turkmenistan, and Uzbekistan. The Program has three operational components:

The Strengthening Financial Resilience and Accelerating Risk Reduction in Central Asia Program is being implemented in collaboration with several partners: