Learning for Resilience: Bolstering emergency preparedness and response in Tanzania

One of the participants at the Lessons Learned Exercise. (Photo Credit: World Bank/GFDRR)

Affecting an average of 150,000 people every year in Tanzania, flooding is, by far, the most devastating of any natural hazard in the country. The Kilosa district in the Morogoro region has been especially hit hard over the past decade. In 2016 alone, 14,000 households were displaced by flash floods. That came on the heels of flash floods in 2014 which displaced nearly 2,000 households in the district.

Eager to draw lessons from the recent past on how to bolster Tanzania’s emergency preparedness and response capacity, over 55 high-level participants across 20 different government departments gathered in Arusha on July 15 and 16, 2019 for a lessons learned exercise (LLE) workshop focusing on the 2014 and 2016 Kilosa district floods.

The participants represented key public sector entities engaged in the country’s disaster risk management efforts, including fire and rescue services, police and military, the Ministry of Water and Agriculture, as well as the Tanzania Red Cross Society (TCRS). The initiative was organized by Tanzania’s Disaster Management Department (DMD) within the Prime Minister’s Office (PMO), together with the Global Facility for Disaster Reduction and Recovery (GFDRR) and the World Bank disaster risk management team in the Africa region. 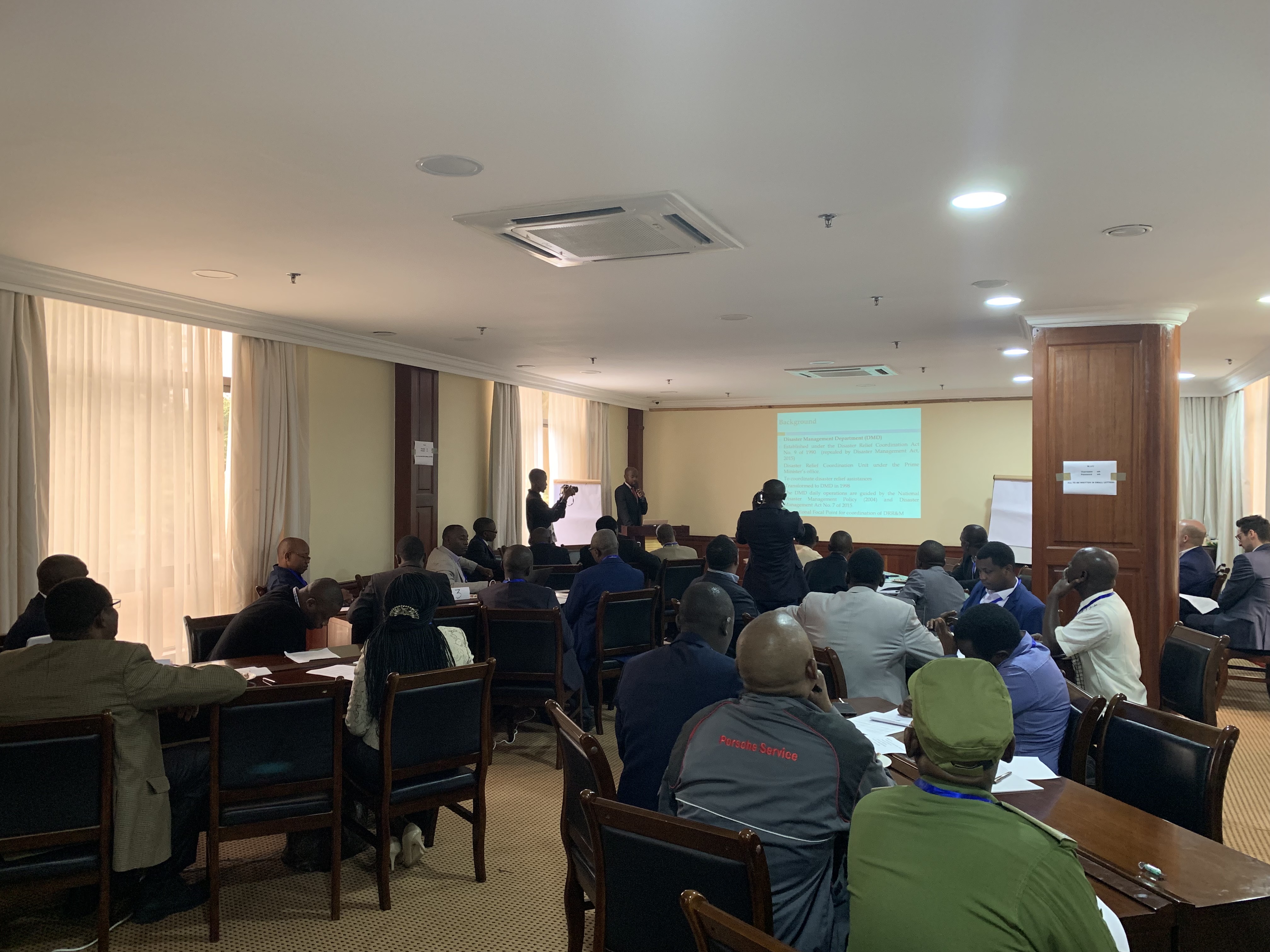 One of the workshops at the Lessons Learned Exercise. (Photo Credit: World Bank/GFDRR)

Pairing collaborative discussions with field visits, interviews and surveys, the exercise served as an invaluable opportunity for participants to explore how Tanzania’s emergency preparedness and response systems fared in the aftermath of the floods. It was a key priority for the organizing team to design the discussions in a way that enabled the participants to gain a better understanding for the strengths, gaps and opportunities, not only through their own perspective, but also through the eyes of other participants.  The LLE included a simulation exercise based on a fictional flood event.

Participants across the board commended the LLE for creating an opportunity for  targeted, collaborative, and honest review of the country’s EP&R systems.

“This workshop gave us an opportunity to discuss the government’s systems, procedures and experiences related to emergency preparedness and response and to understand each agency’s perspective, capacities and placement within the response operation,” said Makame Khatib Makame, Director of Disaster Management Department (DMD) in Zanzibar 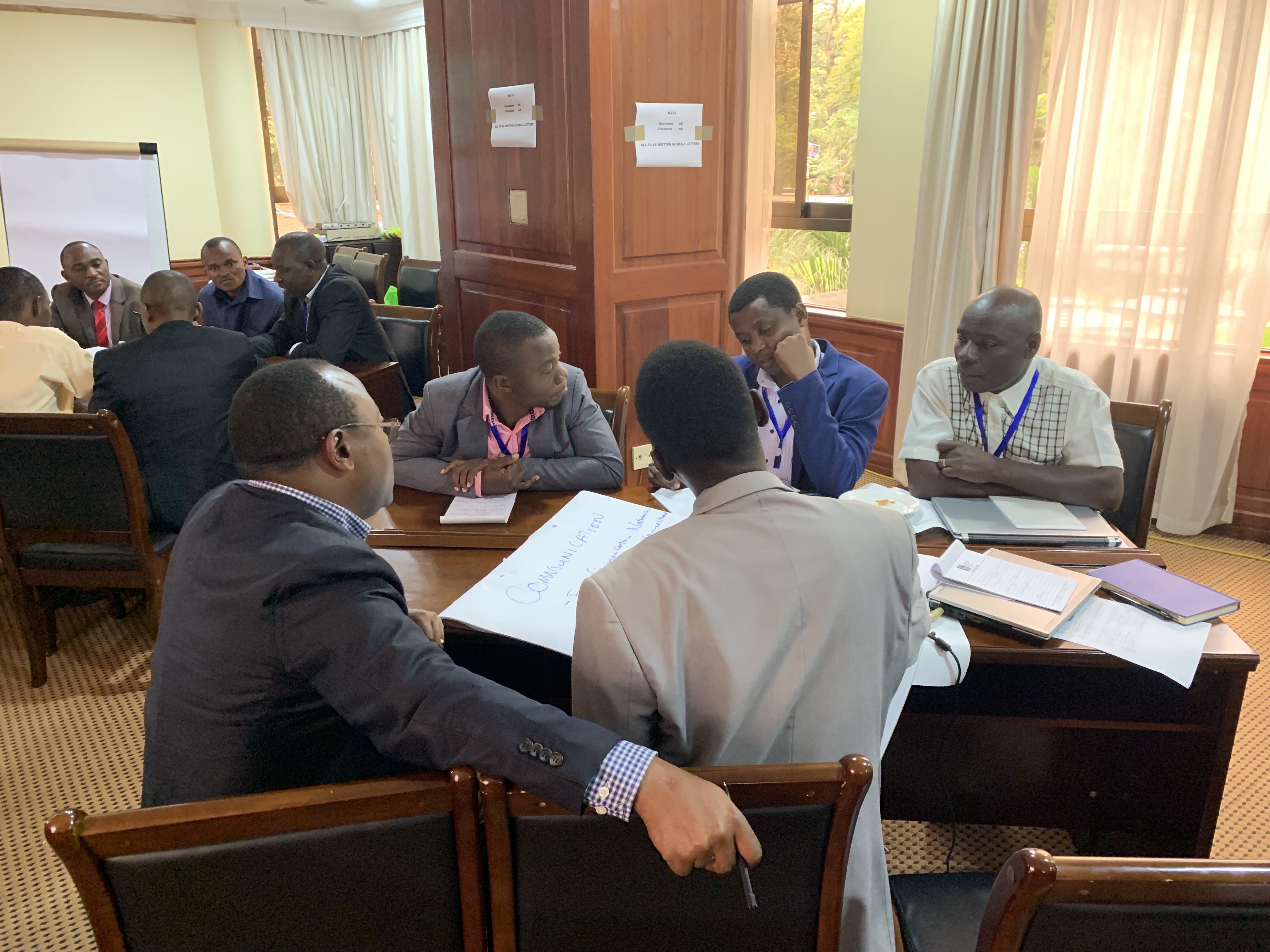 After two days of critical reflection, the participants pinpointed opportunities for improvement across all five components of EP&R systems including:  1) the need to establish procurement and resource mobilization procedures, 2) the value of focused EP&R training, the 3) vital role of watershed-based early warning systems, and 4) the importance of establishing a modern National Emergency Operations and Communication Center (EOCC).