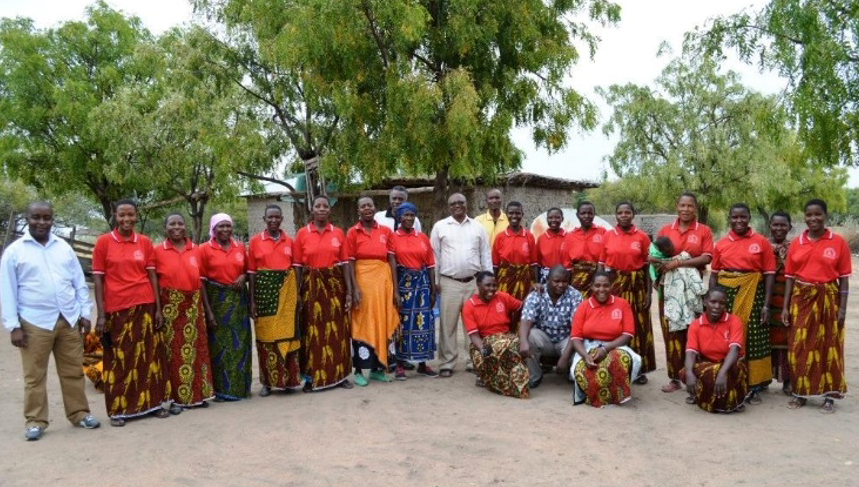 Context and Objectives
In many regions of central and northern Tanzania, lives and livelihoods suffer from periodic weather-related stress, particularly from below-normal rainfall. This project aimed at enhancing community capacity to address adverse effects of climate change in drought prone areas in the following strategic areas:

The project worked to build the capacity at the regional and district levels in areas at risk of drought, so that they could take the lead in DRR initiatives. With a specific focus on the drought-vulnerable districts of Same and Kishapo, the project activities worked to strengthen DRR capacity of Local Government Authorities (LGAs) (including disaster management committees) as well as communities, particularly focusing on women and youth groups, who learned to identify, address and report risks and vulnerabilities. Early warning systems (EWS) were enhanced through awareness raising and engaging with a variety of relevant groups (communities, government, private sector, and NGOs).

As a result of the project, communities and government officials are now better able to identify, address and report on risks and vulnerabilities. Selected results include:

Partnerships and Coordination
The project was implemented through a close partnership between the Government of Tanzania, UNICEF-Tanzania, the World Bank, the European Union, and local communities.

Project activities were coordinated with local EU representatives as well as with UN agencies to ensure synergies and to avoid duplication. In addition, UNICEF coordinated with the EU, World Bank and other UN agencies through quarterly UN DAP-Emergency working Group and biannual Program Management Committee (PMC) meeting, co-chaired by Prime Minister Office/Disaster Management Department for information sharing on progress, challenges and best practices.