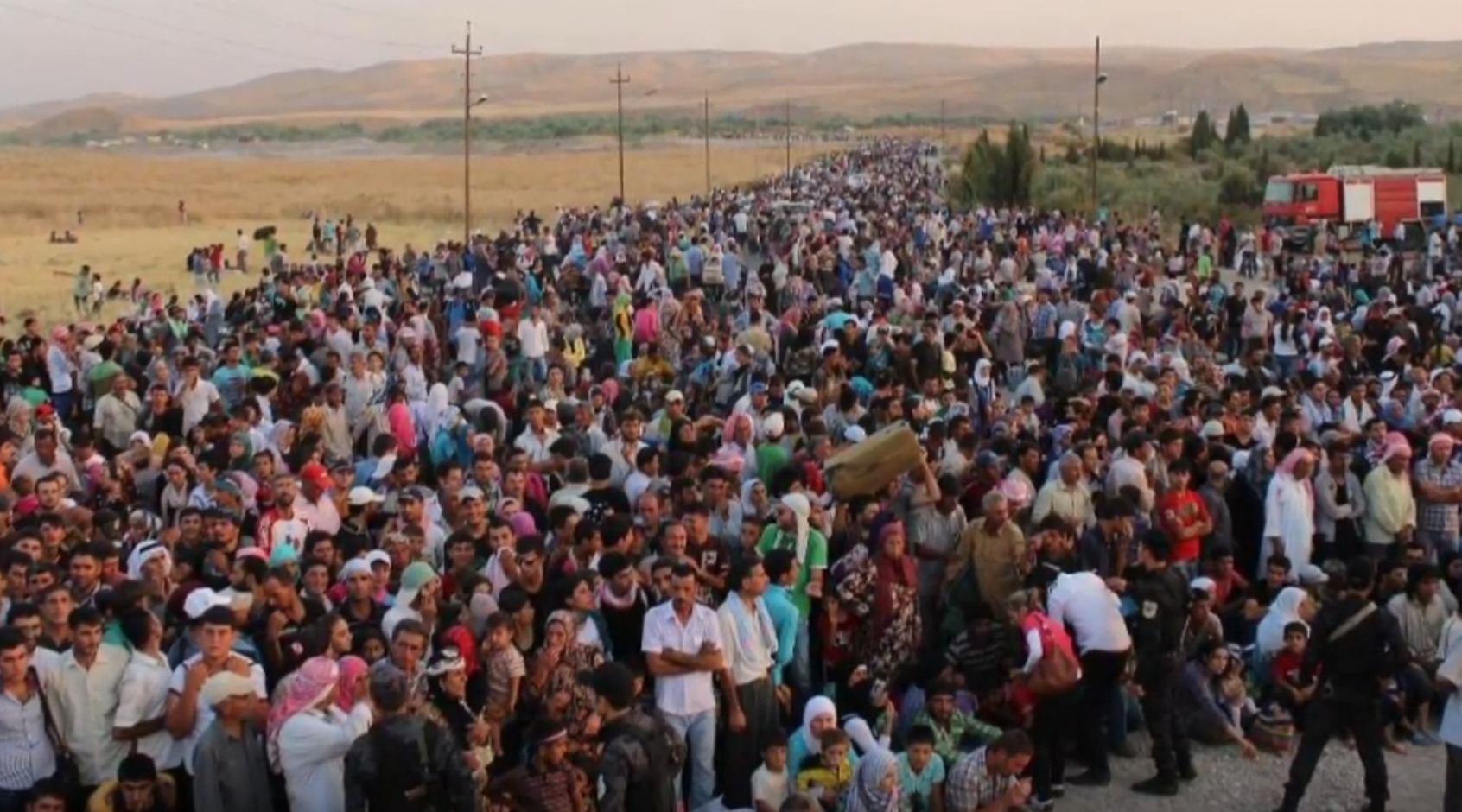 Funded by the European Union and implemented by GFDRR and the World Bank, the "School Construction Projects under the Facility for Refugees in Turkey" Project aims to support the Government of Turkey in improving access to education for Syrians under Temporary Protection (SuTP), as well as their host communities, by expanding disaster-resilient education infrastructure in priority provinces. The Ministry of National Education (MoNE) will construct approximately 56 formal and informal education facilities, reaching more than 40,000 direct beneficiaries. The project will focus primarily on Turkey’s southeastern and southern provinces, where the majority of school-aged SuTP reside, and where Turkey currently hosts the highest concentration of out-of-school SuTP.