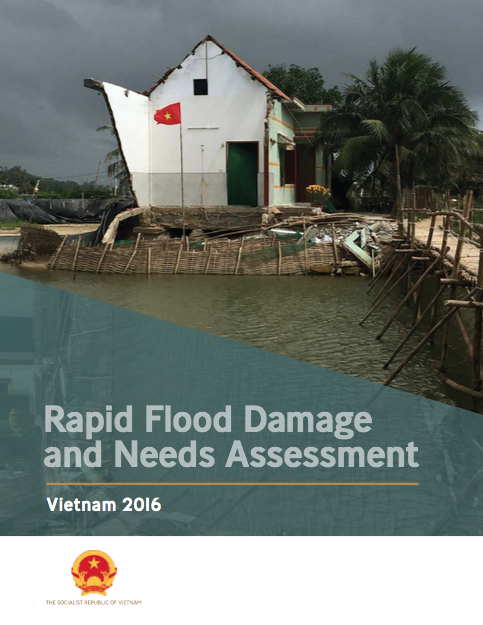 Between mid-October and the end of December 2016, a combination of tropical depressions and the North-Eastern Monsoon produced very heavy rainfall and five consecutive periods of flooding, which significantly affected the people and economies of eighteen provinces in central Vietnam. The assessment team visited Binh Dinh and Phu Yen provinces on February 12 –15, 2017, to gain a firsthand understanding of the scale of the damage and to develop a recovery and reconstruction plan.