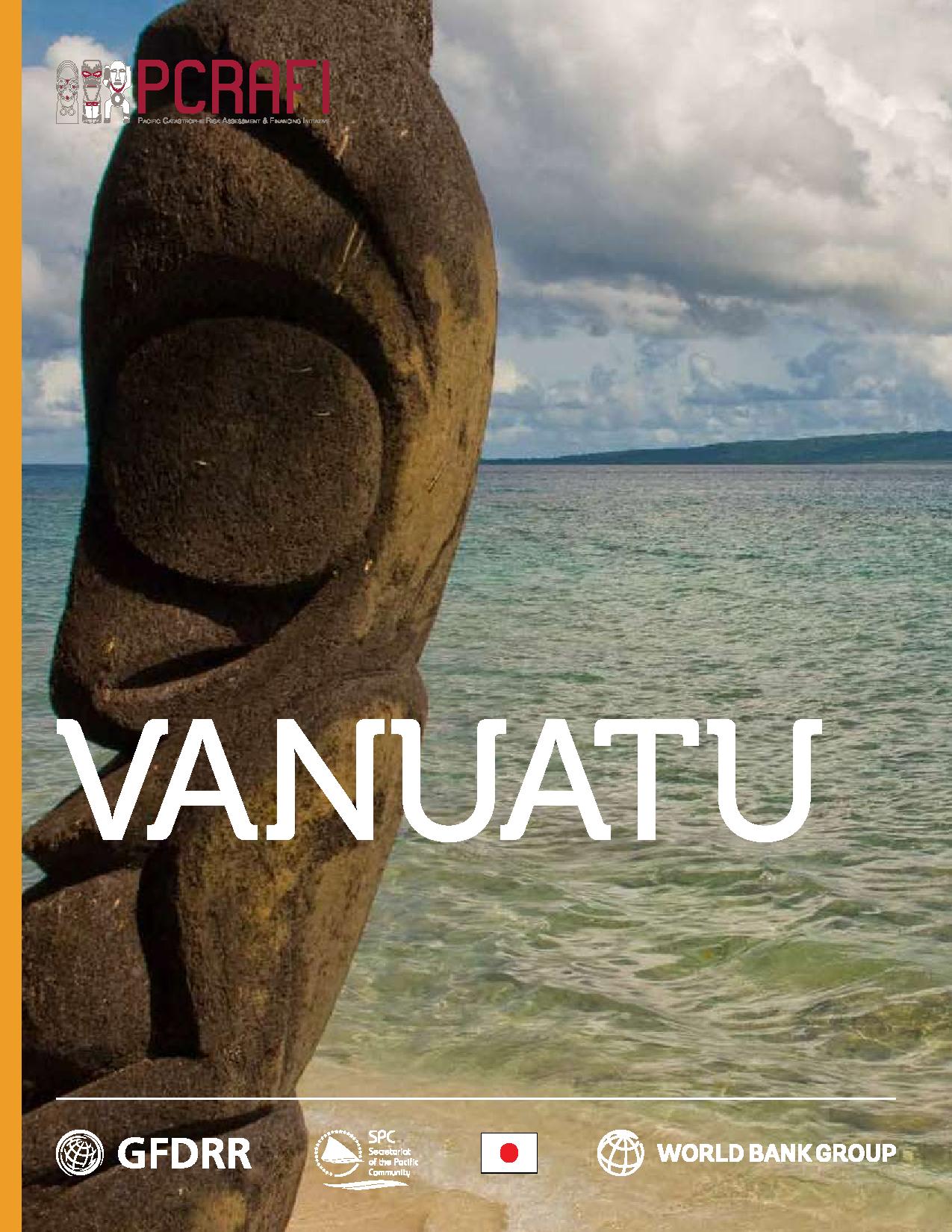 Vanuatu is susceptible to a variety of both hydrometeorological and geophysical disasters due to its location in the South Pacific tropical cyclone basin and the Pacific Ring of Fire. Hydrometeorological hazards include tropical cyclones, floods, and droughts, whereas geophysical hazards include volcanoes, earthquakes, and resulting tsunamis and landslides.

Disaster risk management (DRM) is integrated in the national Priorities and Action Agenda (PAA), and in 2012 Vanuatu established the National Advisory Board (NAB) for Disaster Risk Management and Climate Change. Vanuatu was one of the first Pacific Island Countries (PICs) to mainstream DRM into national planning. This step demonstrates its commitment to improved DRM, which can also be seen in
ongoing work to enhance community preparedness and resilience to natural disasters via the National Disaster Management Office (NDMO), and in the establishment of the NAB, which created staff positions responsible for continued improvement in this area.