Review of Operational Practices and Implications for Bangladesh
June 1, 2015 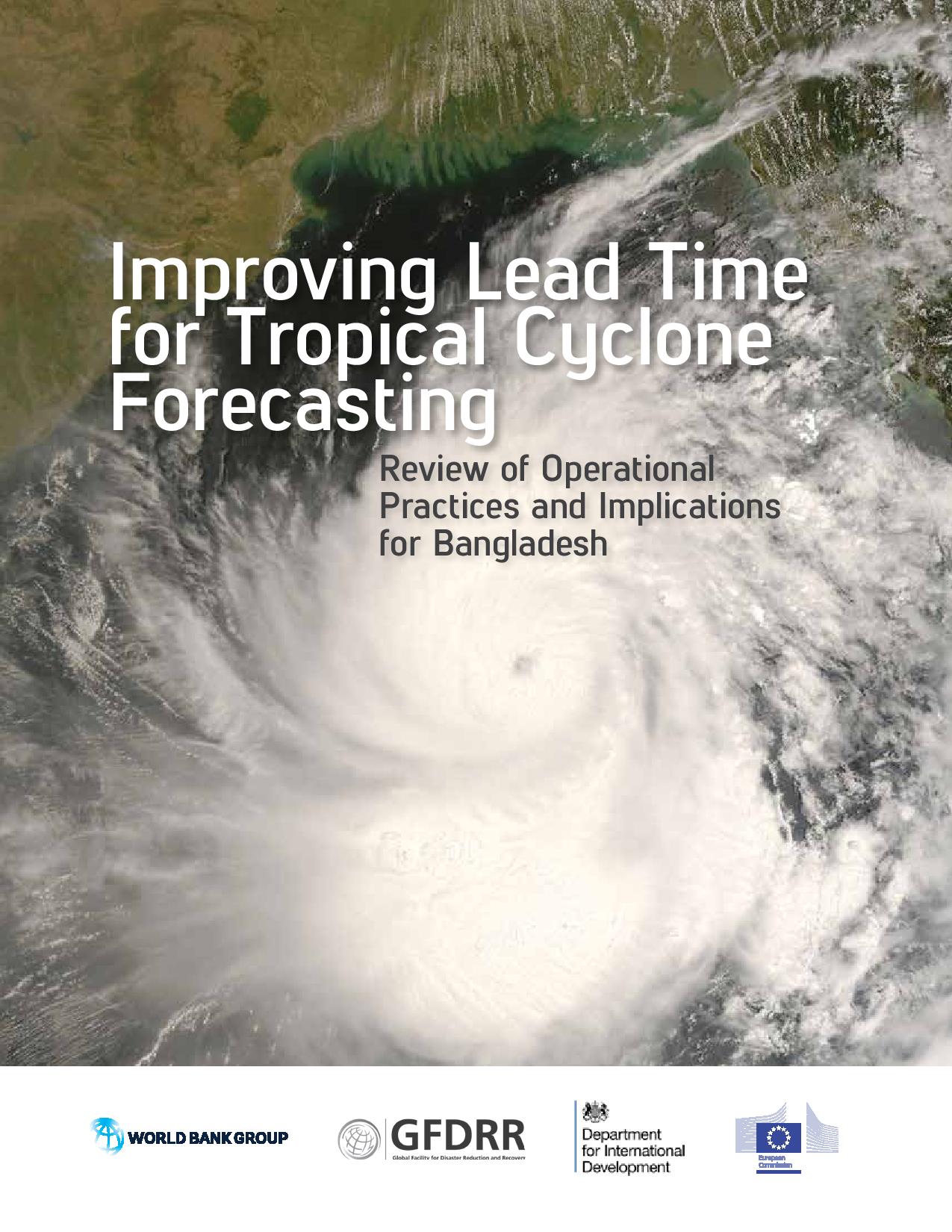 Bangladesh is historically one of the most vulnerable nations to tropical cyclone–induced storm surge. Unlike previous tropical cyclones, such as in 1970 and 1991, the most recent storms have not caused the enormous numbers of fatalities due to better shelters, better warning, last-mile connectivity, and evacuation procedures. Nonetheless, the large population in the low-lying coastal areas of the country remains vulnerable to ﬂooding in cyclone events, particularly as sea level continues to rise.