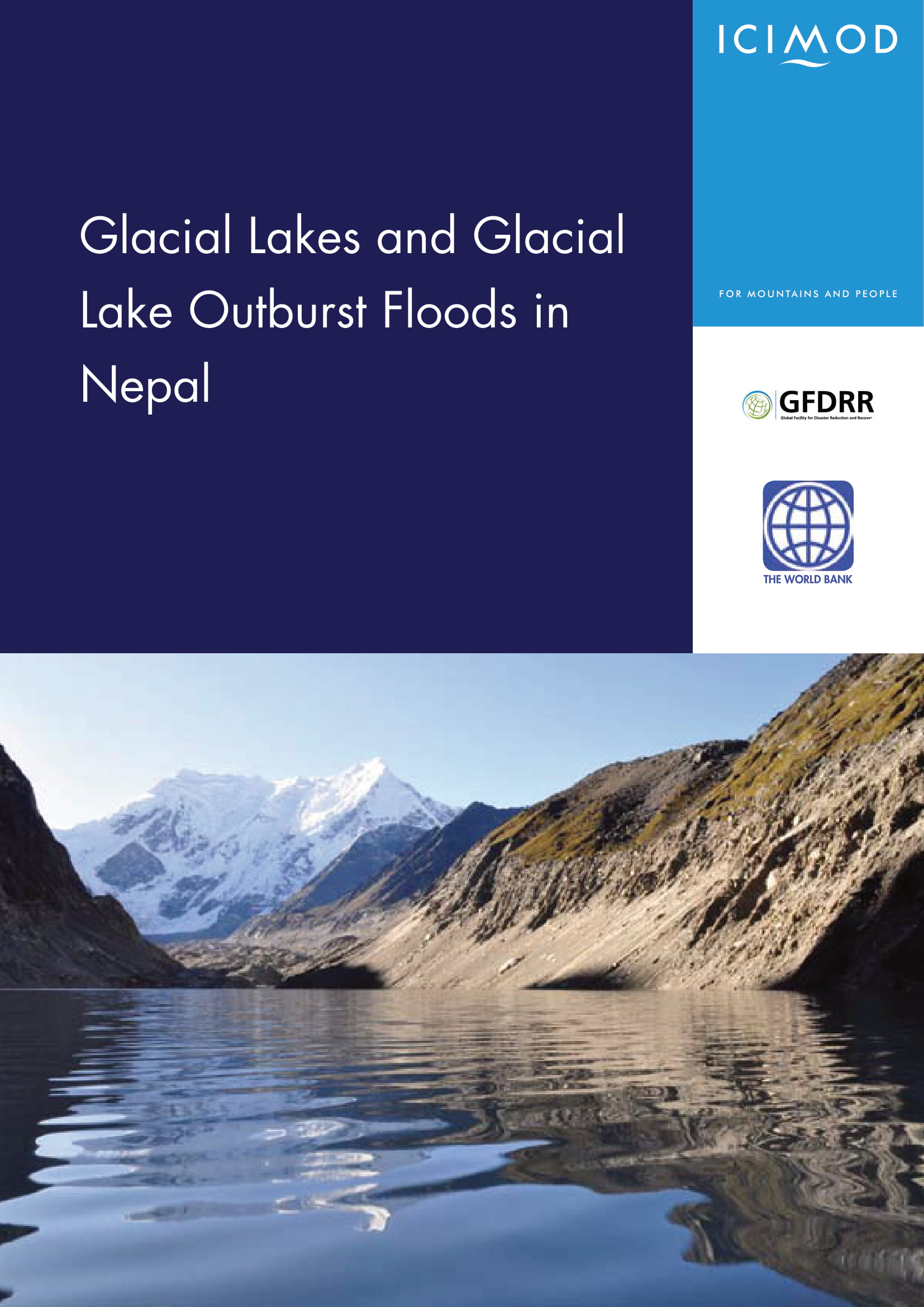 One of the more spectacular effects of recent atmospheric warming in the Himalayas has been the creation of meltwater lakes on the lower sections of many glaciers. In an increasing number of instances, especially well-documented in Nepal, several of these lakes have burst their natural retaining dams. This has produced catastrophic flood surges (glacial lake outburst floods or GLOFs) that have destroyed infrastructure and taken human lives in the valleys below. Fourteen GLOF events have been recorded in Nepal in recent decades; several others in Tibet Autonomous Region in China have crossed the international border to cause extensive damage in Nepal. Other GLOFs have been recorded across the Hindu Kush-Himalayan region.