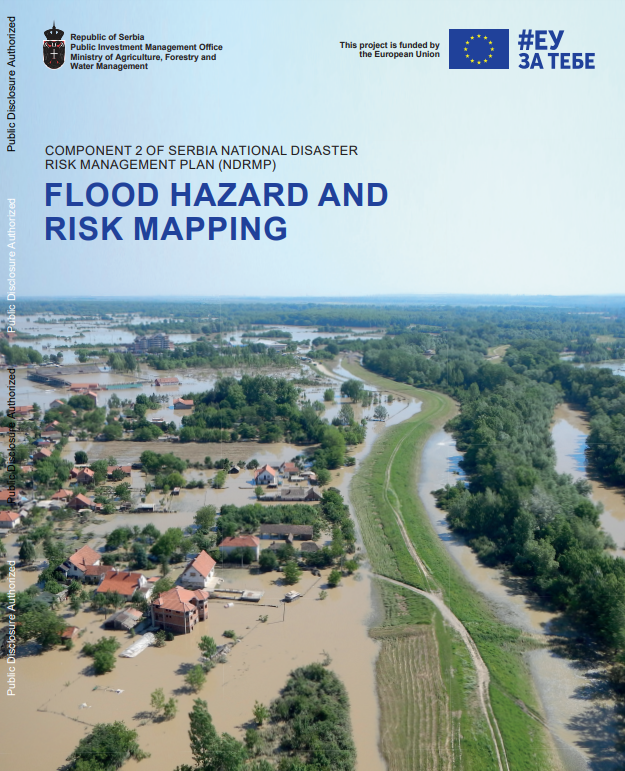 Serbia is a flood-prone country which has experienced several significant floods in the past decades, affecting hundreds of thousands of people and causing billions of euros in damages. Following the 2014 floods, the Serbian government approved a National Disaster Risk Management Program to develop a long-term risk management system, including the generation of flood risk information. In this context, the project prepared flood hazard and risk maps for seventy-five areas of potentially significant flood risk (APSFR). These maps will assist public water management company (PWMCs) Vode Vojvodine and Srbijavode as well as local self governments in managing floods in large and small rivers. The maps may also be used by the government for urban planning and infrastructure development, by the private sector, and by the general public. The maps are also a steppingstone for the development of flood risk management plans, which is the next step in the flood management cycle stipulated in the water law of Serbia and the EU floods directive.