10: A Decade of Progress in Disaster Risk Management 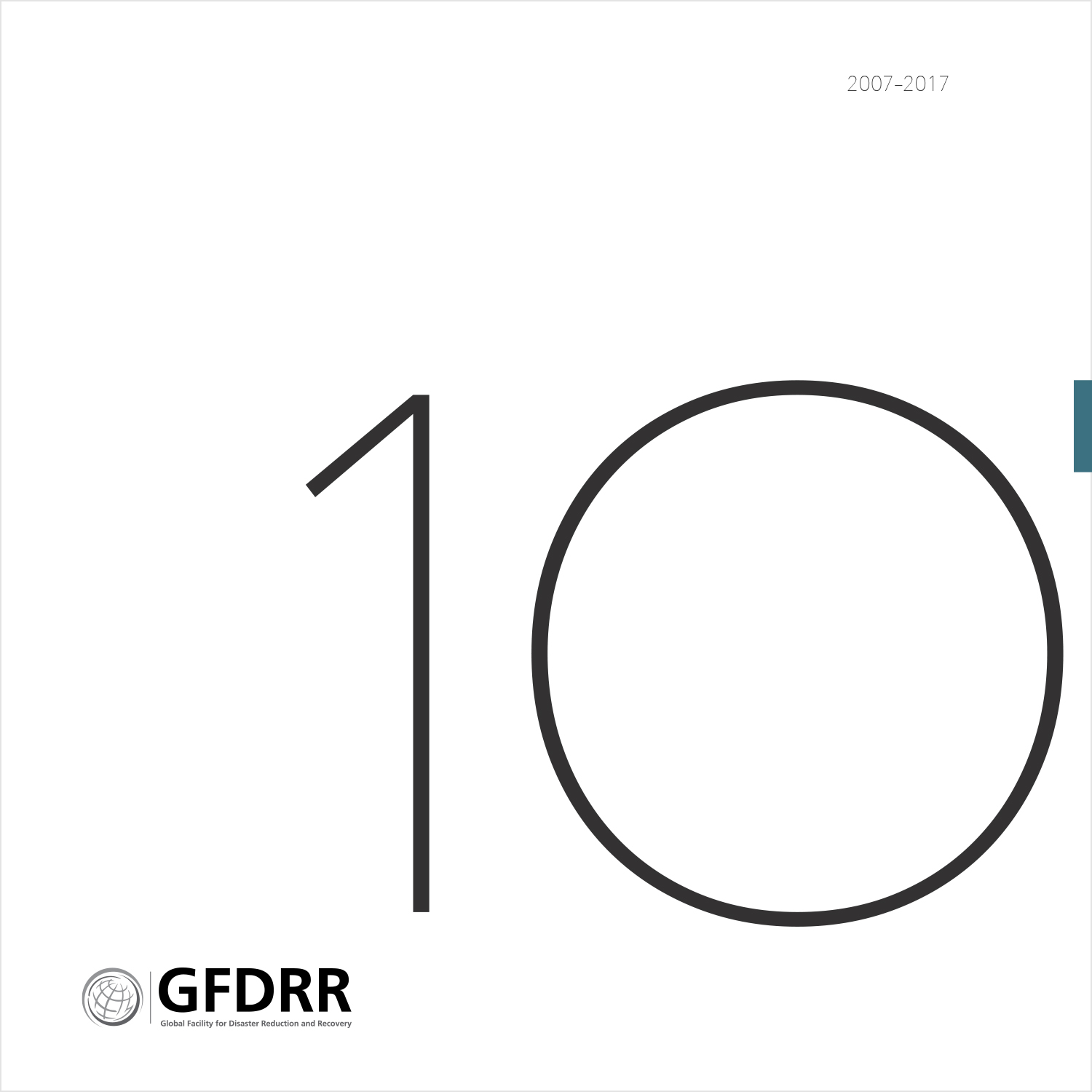 This book highlights achievements of particular countries, and of the DRM community as a whole, over a decade of enormous change and progress in disaster risk management (DRM).

In the last decade, natural disasters have affected the lives of over 2 billion people. Economic losses from natural disasters are rising—from $50 billion each year in the 1980s, to over $400 billion1 each year in the last decade. Taking into account the effects of poverty and a lack of capacity to cope with disasters, these losses are equivalent to an annual drop in consumption of $520 billion2, threatening to reverse gains in economic development and poverty alleviation.

However, in the same period, we have also seen rapid advances in our ability to identify and reduce risk, prepare for disaster, mitigate its financial costs, and build more resilient communities in its wake. These advances have been due in no small measure to the rise of an international network of partnerships in DRM, encompassing local communities, international institutions, country governments, civil society, and the private sector.

Indeed, the story of the last 10 years in DRM is one of people and communities building their own resilience in the face of increasing risk, and of vulnerable nations enacting polices and strengthening capacity to reduce risk and protect hard-won development gains.

It’s the story of businesses and the international community supporting these efforts with the necessary expertise and resources, from financial protection to better early warning systems. As technology advances, such interventions are becoming increasingly widespread, efficient, and affordable.

This is also a story of partnerships, the growth of which is perhaps the most significant achievement of the last decade.

Finally, this report documents the extent to which DRM is becoming integrated into development planning. GFDRR has played a significant role in mainstreaming risk, weaving it into the fabric of the Sustainable Development Goals, the Paris Agreement, and the investments of the World Bank.

There is a growing recognition that resilience is not a by-product of good development but is integral to it—something that is at the core of GFDRR’s strategic objective.