December 12, 2017, marks the two-year anniversary of the Paris Agreement’s adoption. Leaders from around the world will gather in Paris for the One Planet Summit to reaffirm the world’s commitment to the fight against climate change.

The Summit will highlight 12 ways in which countries and development partners are working to make the shift to a climate-smart world. Follow the links below to learn more about areas in which GFDRR is involved – including hydromet services, ubran resilience, and risk pooling and insurance – as well as the rest of the Summit's chosen themes. 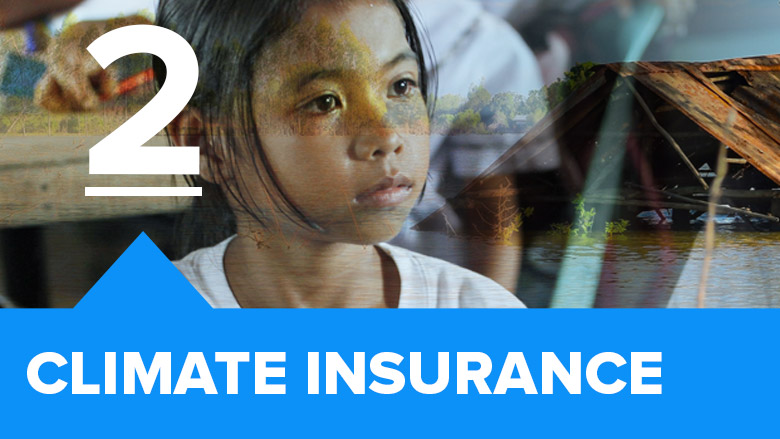 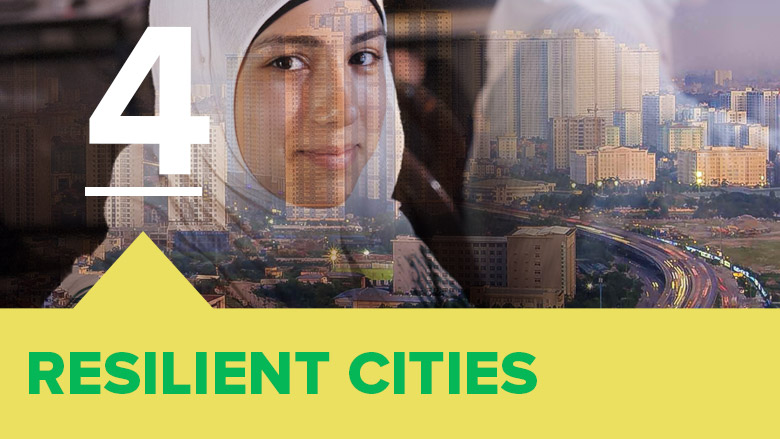 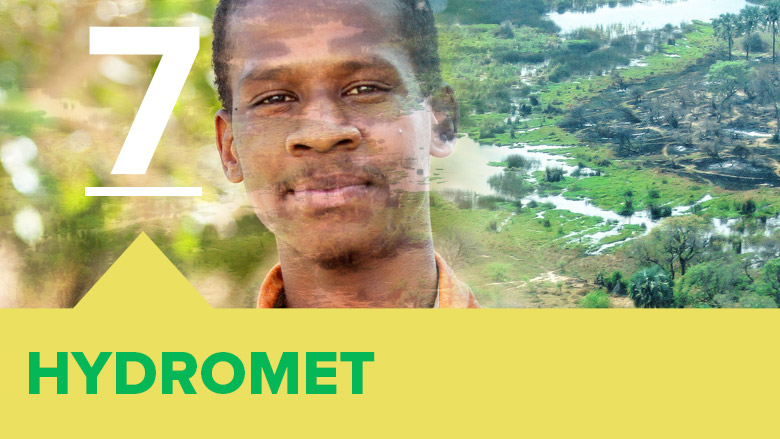 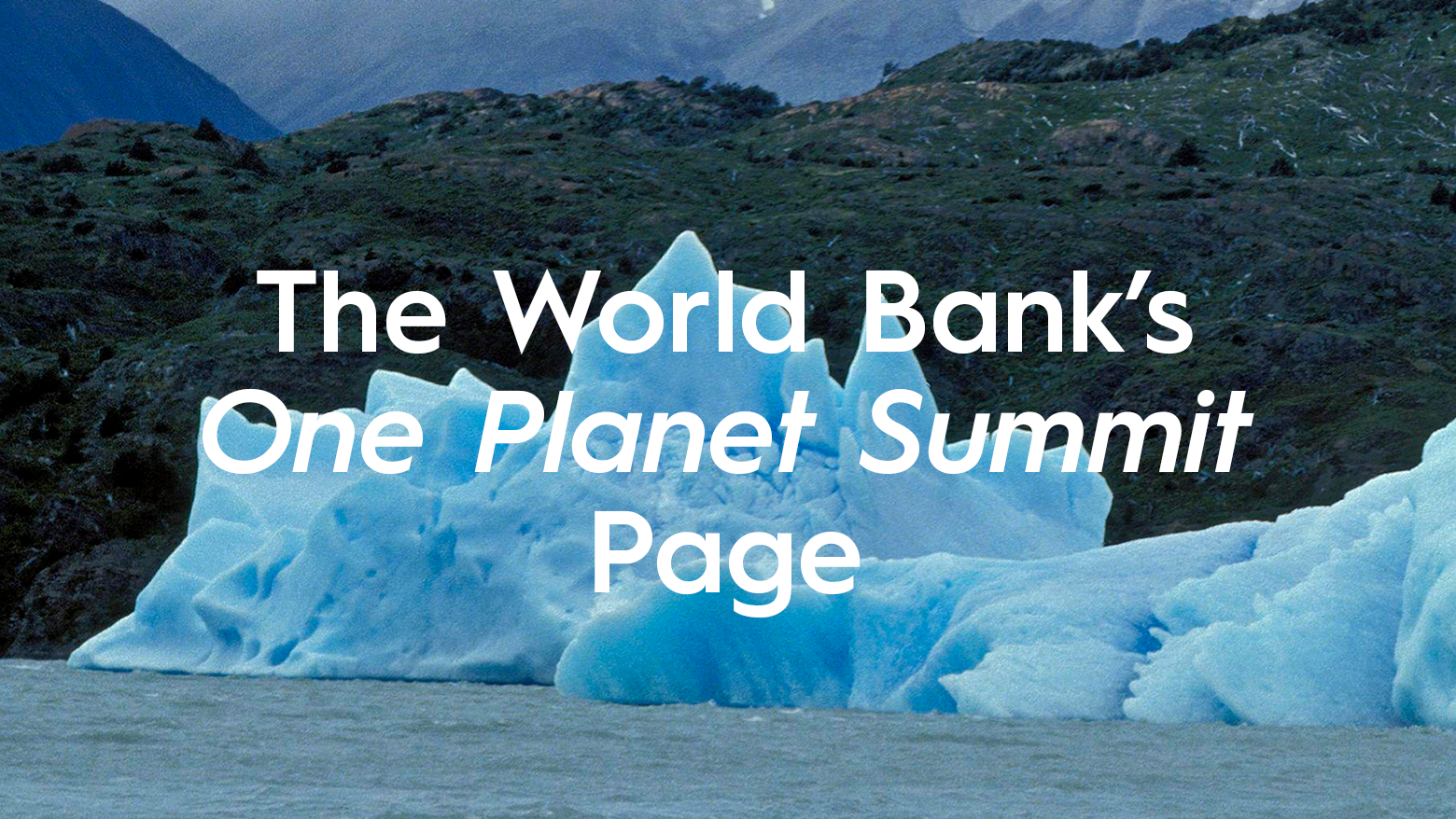 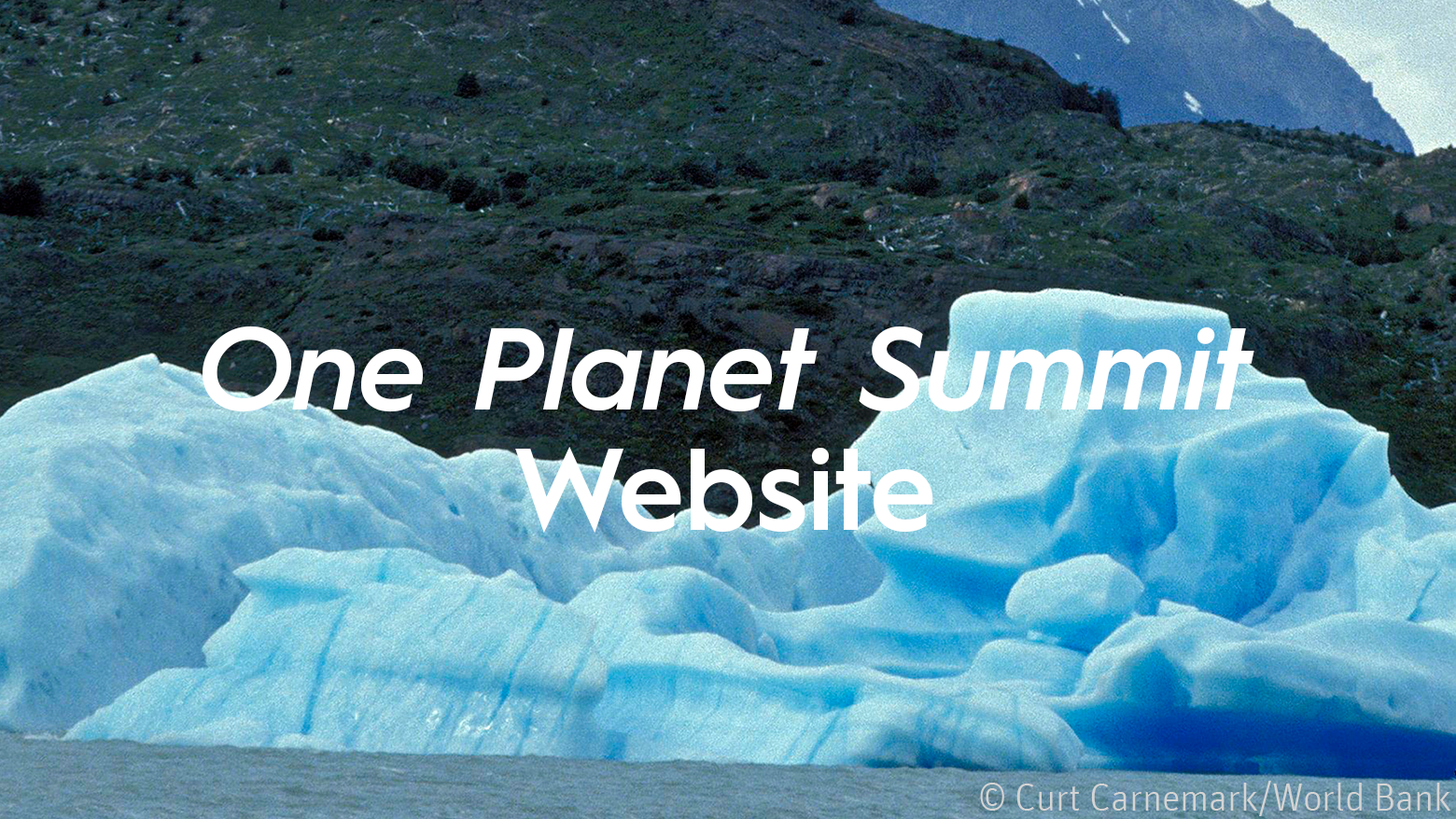