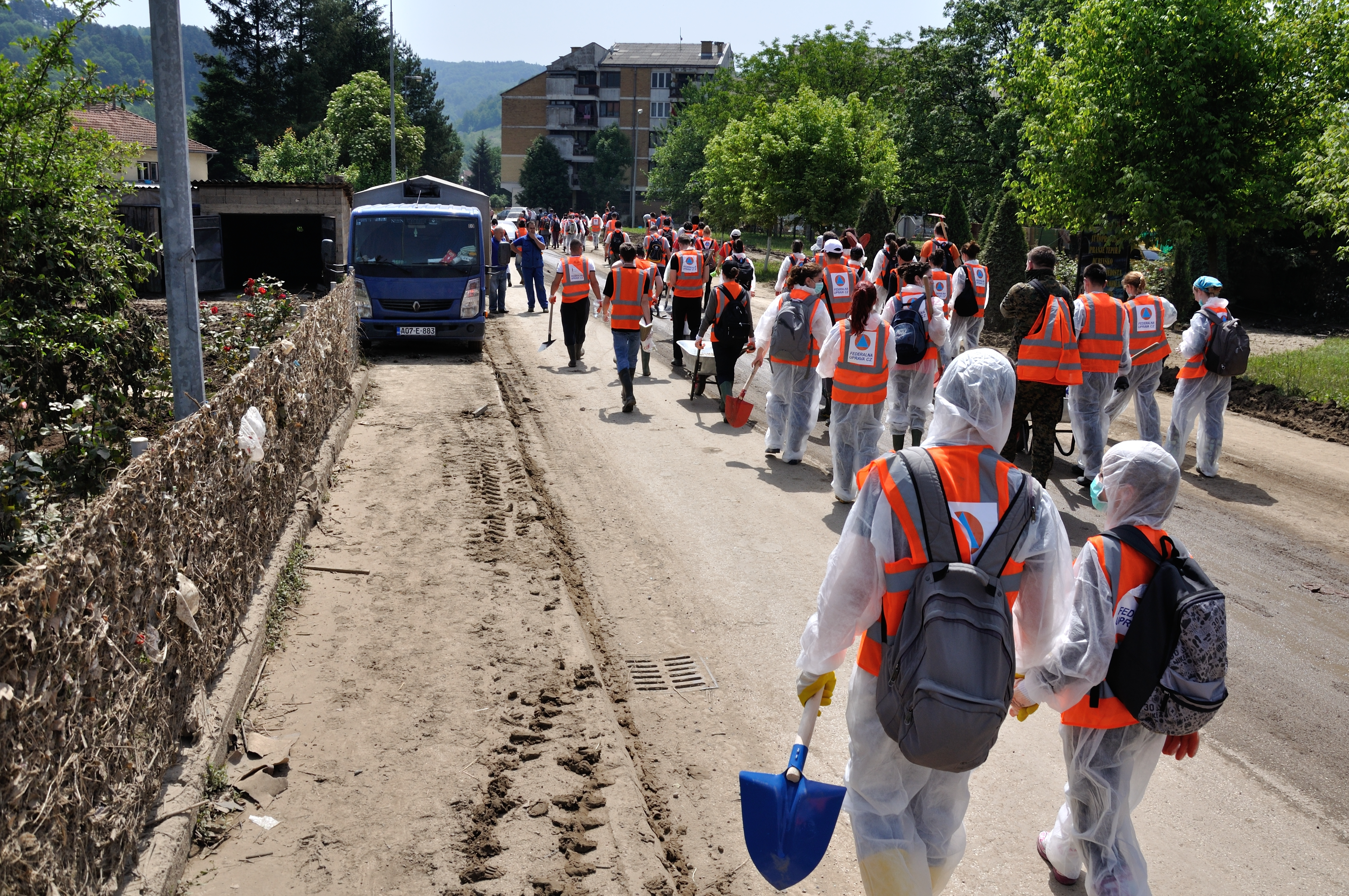 Bosnia and Herzegovina faces a multitude of natural hazards, such as earthquakes, droughts, floods, and landslides. In 2014, catastrophic floods killed more than 20 people, displaced 90,000, and severely disrupted the economy. The country’s infrastructure, including the road system, was hit hard by the devastation. The national government has incurred a staggering $286 million in costs associated with repairing damaged roads.

As Bosnia and Herzegovina continues its drive to build back better and stronger after the floods, GFDRR is supporting the national government in strengthening its ability to understand and manage the country’s climate and disaster risks, thus paving the way for a risk-informed approach to disaster and emergency preparedness.

In light of the importance of Bosnia and Herzegovina’s road network for its growth and development prospects, a principal focus of this initiative has been supporting Bosnian authorities in mainstreaming disaster risk management into their road network management practices. Key first steps include a review of climate and disaster resilience strategies currently used by Bosnian road authorities, as well as a geographic information system (GIS) inventory and visualization of hazard, exposure, and vulnerability data related to the road network.

These efforts set the stage for a comprehensive climate and disaster vulnerability assessment of Bosnia and Herzegovina’s road network. This assessment informed the World Bank’s approval of $65 million in IBRD financing for the Federation Road Sector Modernization Project. Expected to be completed in 2021, the initiative is upgrading Bosnia and Herzegovina’s transport infrastructure along priority transport links and bolstering its capacity for sustainable transport asset management.

Strengthening the capacity and expertise of key government officials to understand and manage disaster and climate risks more broadly—beyond the country’s road network—has also been a critical piece of our engagement. Over 24 senior officials from the country’s civil protection and road sector authorities, including Public Company Roads of the Federation of Bosnia and Herzegovina (PC Roads), have participated in intensive workshops on critical disaster risk management issues ranging from vulnerability assessment to urban search and rescue.

Recognizing the value of taking lessons from Bosnia and Herzegovina’s worst natural disaster in decades, the workshops have given participants the opportunity to take stock of the national and international response to the 2014 floods. Drawing on their enhanced understanding of the country’s climate and disaster risks, Bosnian road sector officials have since taken the lead in formulating and implementing an action plan for resilience, covering areas such as governance, coordination, knowledge management, and asset management.