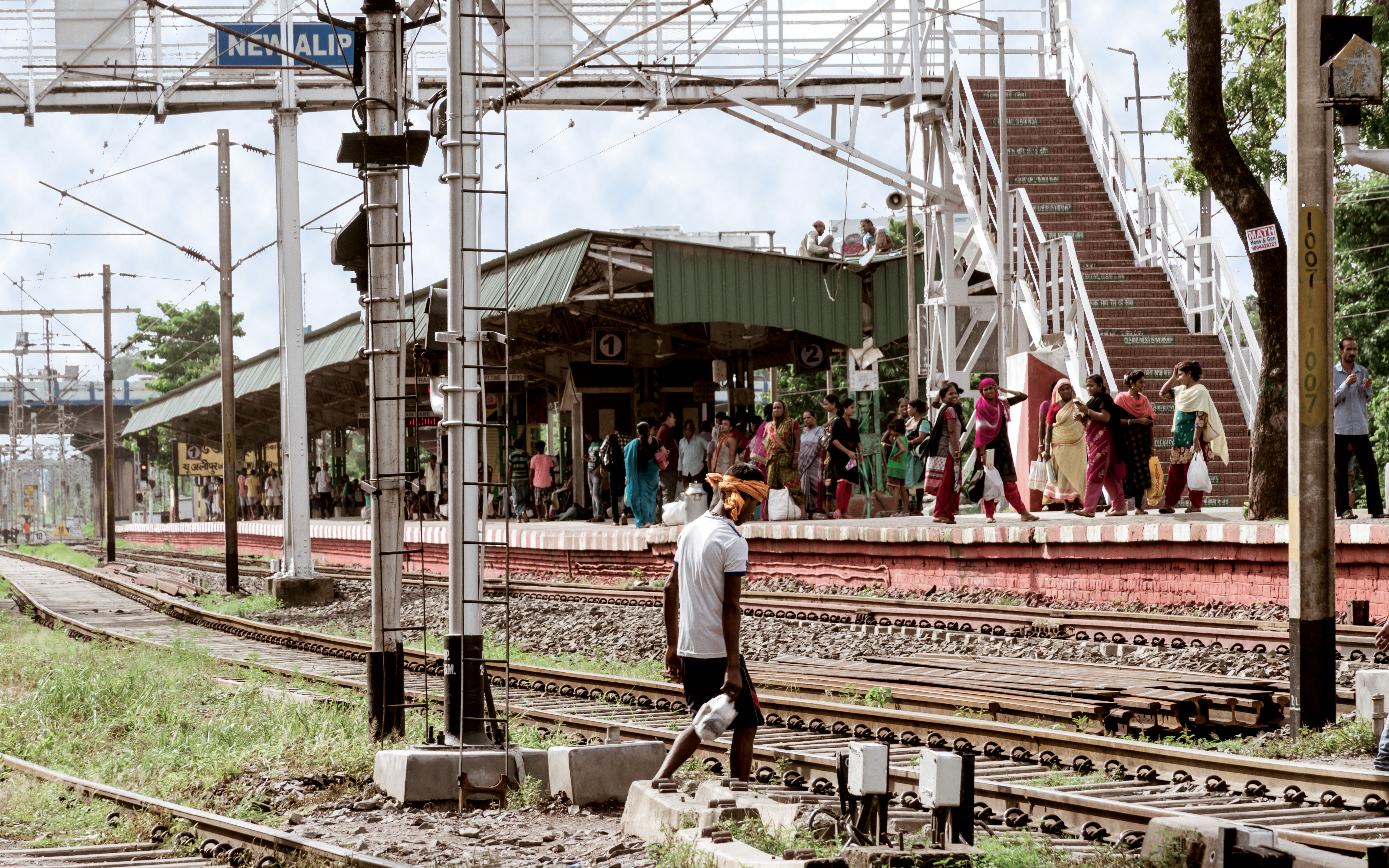 India is accustomed to dealing with major, recurring disasters, especially floods—the most common natural hazard in the country—and has for decades been investing in disaster management, reducing risk, and building resilience. One particular area of focus is the country’s rail network, which is one of the most extensive in the world, transporting as many as 8 billion passengers annually, and 1.1 billion tons of freight (2016). Through initiatives under its priority area of Resilient Infrastructure, the Japan–World Bank Program provided significant inputs to increase the resilience of the rail network through the Climate and Disaster Resilient Rails Development Project.

A key area of this support is technical assistance that complements a $2.1 billion IBRD-financed Eastern Dedicated Freight Corridor (EDFC) Project. The grant is supporting the production of guidelines to incorporate disaster risk considerations into urban rail projects, and has also enabled the development of a report on weather hazards and levels of resilience of the existing railway infrastructure. The report, Strengthening Climate Resilience of EDFC, provides recommendations for appropriate early warning systems and measures for strengthening operational emergency preparedness and weather hazard resilience.

In addition, Makoto Shimamura, Director General of the National Research Institute for Earth Science and Disaster Resilience, travelled to India to share how Japanese railways are addressing disaster risks throughout the life cycle of infrastructure assets. Measures include improvements to inspection procedures, asset protection, repair and replacement processes, and the establishment of countermeasures at the operational and regulatory level. He also participated in stakeholder consultations focused on assessing the resilience of existing Indian rail infrastructure and practices to temperature variation, floods and fog, and shared international best practices. He contributed to the discussions on strengthening early warning systems and operational emergency preparedness across the 1193 km of the EDFC.

In March 2019, the recommendations of the Strengthening Climate Resilience of EDFC report were presented as key inputs at a session on Resilience of Ports, Railways & Freight Corridors during the 2nd International Workshop on Resilient Infrastructure in New Delhi. These recommendations are now playing a foundational role in guiding the government of India’s investment decision to increase disaster and climate resilience under the EDFC. The engagement itself has potential to be scaled across the entire EDFC and into other Dedicated Freight Corridor sections across India, and is generating considerable interest within the rails sector.