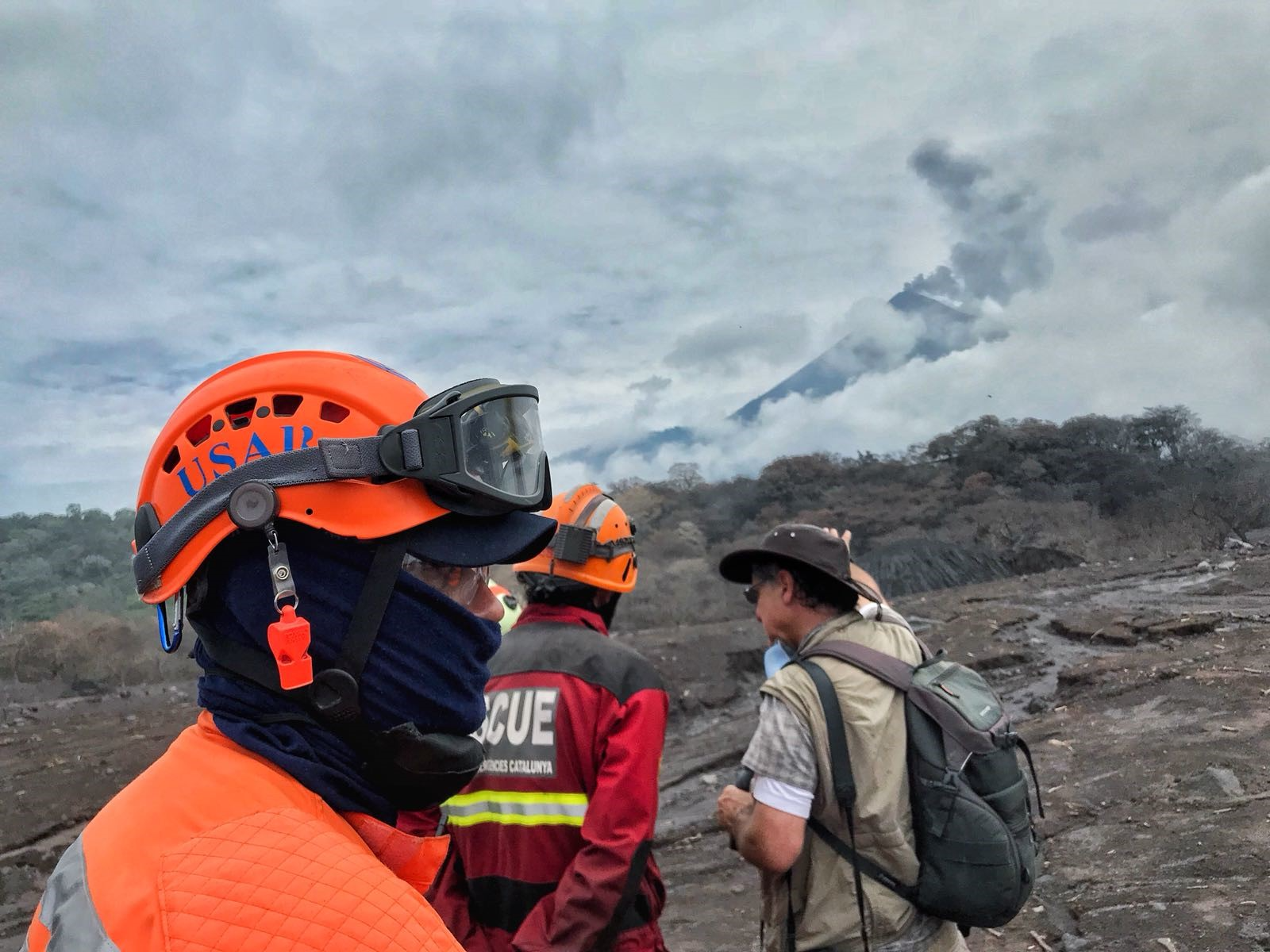 In June 2018, Guatemala’s Volcán de Fuego erupted violently, claiming the lives of at least 159 people and forcing the evacuation of over 3,000 people from their homes. Guatemala’s deadliest volcanic disaster since 1902, the eruption also destroyed an estimated 8,500 hectares of corn, bean, and coffee crops, disrupting the livelihoods of families living close to the volcano.

Within days of the eruption, GFDRR supported the implementation of a rapid assessment that leveraged satellite data to estimate damages in affected areas. This was followed by a more comprehensive damage and needs assessment, which further informed the government of Guatemala’s disaster recovery framework. These assessments proved invaluable to key national and international actors as they mobilized relief and recovery efforts in the immediate aftermath of the disaster.

Recognizing the importance of longer term volcanic risk reduction, the Facility was a key partner of the government of Guatemala as it embarked on the development of a national road map for volcanic resilience. Since adopted by the government, the plan outlines specific actions for achieving volcanic resilience in a range of critical areas, such as land use planning; strengthening the National Institute of Seismology, Volcanology, Meteorology and Hydrology (INSIVUMEH); fiscal risk management; and risk communication with local communities.

Strengthening the capacity of local actors, from the national to the subnational levels, has been front and center at every stage of GFDRR’s engagement. Four months after the eruption, more than 200 delegates from the Guatemalan government, private sector, and civil society attended an international volcanic resilience workshop in Guatemala City, which featured volcanic risk experts from eight countries. In total, nearly 800 people have participated in the volcanic resilience capacity building and training activities in Guatemala since the Fuego eruption.

In line with the volcanic resilience road map, the technical assistance has enabled six municipalities close to the Fuego volcano to strengthen their land use planning. At the national level, GFDRR’s support has facilitated the development of INSIVUMEH’s institutional diagnostic that will inform its strategic planning, as well as the Ministry of Culture’s integration of disaster risk management in the protection of the country’s cultural heritage sites.

It was not just an isolated activity but a comprehensive process that led to key institutional support. Our dream is that this help can be materialized in becoming a stronger scientific institution.