Reducing the Risk of Weather Extremes

From 1970 to 2012, communities around the world suffered more than 8,800 hydrometeorological (hydromet) disasters, resulting in 1.94 million deaths and $2.4 trillion in economic losses. The frequency of these disasters, along with associated damages, has increased nearly five-fold in the same time period, with recent years seeing some of the most powerful and destructive hydromet events on record, from Hurricane Sandy in the United States to Typhoon Yolanda in the Philippines.

With climate change threatening to exacerbate these losses even further, understanding how and when these events form is vital to curb their growing impacts. In response, France, GFDRR, and the World Bank are partnering on a new initiative called Climate Risk and Early Warning Systems (CREWS), which seeks to mobilize more than $100 million by 2020. The program aims to fill in the gaps around the globe for hydromet services, and bring existing systems to scale – especially in the least developed countries and small island states, where the risk and impact on the poor is highest.

The field of hydrometeorology focuses on water and energy exchange between the Earth’s lower atmosphere and land—in other words, the science of storms. Advancements in technology and predictive modeling are better-enabling governments and other organizations to provide effective early-warning systems that help safeguard lives and assets. A GFDRR-supported study projects that a marginal increase in investments can save an average of 23,000 lives annually and provide between $4 billion and $36 billion per year in economic benefits through increased productivity and avoided asset losses.

Since 2006, GFDRR has supported investments in early warning systems in over 35 countries, and will continue to do so as a partner on CREWS and other efforts to reduce vulnerability to climate change. These efforts have helped leverage about $400 million in hydromet investments from the Climate Investment Funds, World Bank Group, and other partners.

One of the most illustrative example is Odisha, India, where early warning systems helped evacuate more than 900,000 coastal resident during Cyclone Phailin in 2013. Casualties were less than 50, compared to 10,000 lives lost in a similar storm 14 years earlier. 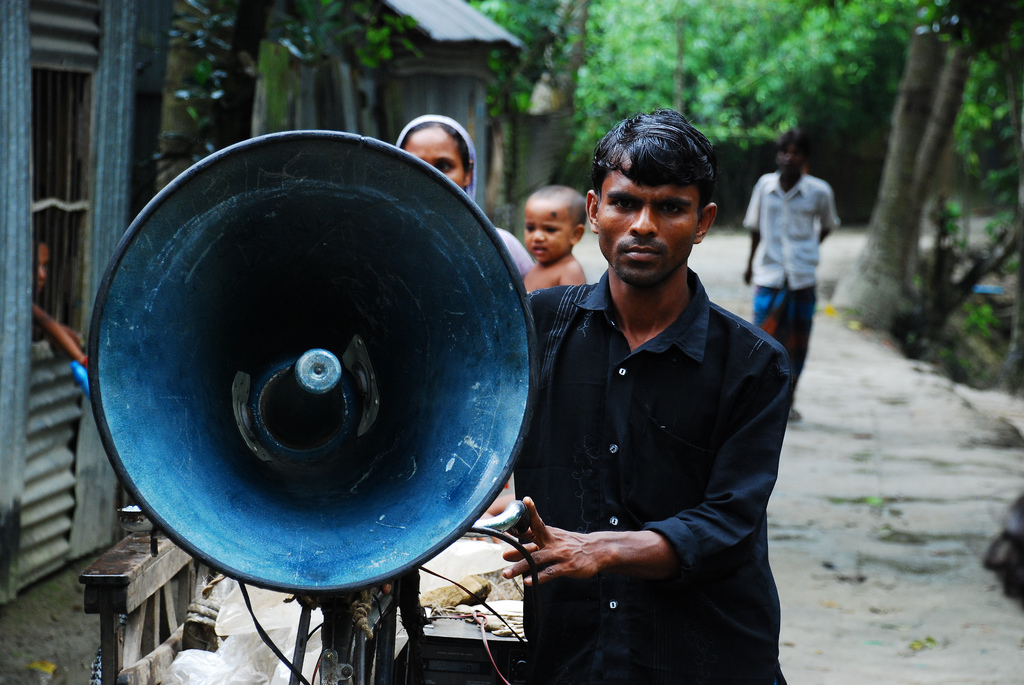 In addition, GFDRR, the World Bank, African Development Bank, and WMO are collaborating on a new regional framework program to strengthen climate and disaster resilience in Sub-Saharan Africa through the modernization of hydromet services. This $600 million program is set to improve forecasts and other hydromet services in 15 countries with updated observation equipment, institutional strengthening, and improved cross-collaboration between local, regional, and international stakeholders.

With strong international consensus and a robust evidence base, the expansion of hydromet services will help make people and property safer from the extremes of weather, while boosting economic growth and shared prosperity in the developing world.