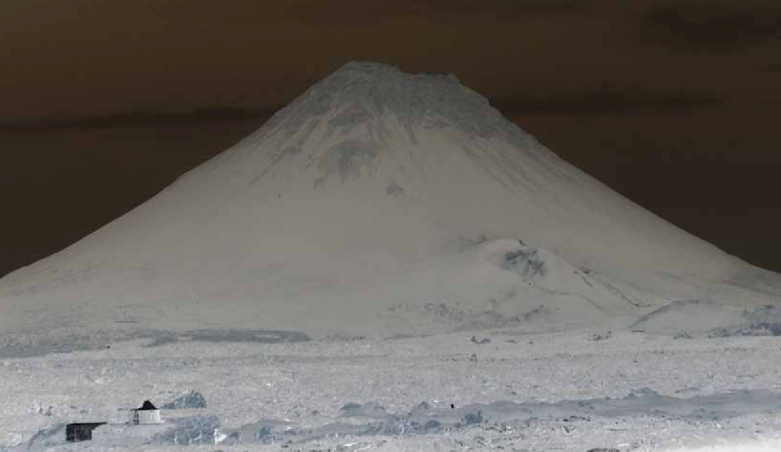 The eruption of the Pico do Fogo volcano began on 23rd of November 2014 and continued until February 8th, 2015. By the end of the eruption, the lava had covered an era of approximately 520 ha with an average 8-meter height lava wall. The 88 days of intense and effusive eruption culminated in the total destruction of all houses and community infrastructures of the localities of Portela and Bangaeira - Chã das Caldeiras, forcing the evacuation and displacement of 994 people.
At the request of the Government of Cabo Verde, a Post Disaster Needs Assessment (PDNA) was undertaken with the aim to estimate the overall impact of the 2014-2015 volcanic eruptions on the socio-economic development of the Fogo Island and, particularly of the affected districts and communities.

The project’s primary activities included assessing the physical and human impacts of the disaster in order to develop a Recovery and Reconstruction Framework presenting the early, medium and long-term recovery and reconstruction needs, corresponding costs and a timeline,

The results of the PDNA were presented to the Fogo reconstruction Committee and the PDNA report officially handed to the Prime Minister.
The main findings indicate that the effects of the volcanic eruption was US$30.5 million, of which 85% is physical damage (houses, land, crops, roads, etc.) and 15% is loss in economic flows (agricultural production, tourism). The main impact of the eruption on the economy has been small: in 2015 a reduction of 0.4% in GDP growth. However, when zooming in to Fogo Island itself, the impact is estimated to be more about 16%. As for recovery needs, this is estimated to be US$30 million, mainly in order to restart agriculture, rehabilitation and construction of houses, transport, tourism, risk reduction and preparedness.

The PDNA exercise was led by the Government of Cabo Verde and was jointly implemented by the Government and leading partner organizations, including the UN System, the EU and the World Bank. The overall coordination was the responsibility of the Cabinet of the Reconstruction, which reports the Prime Minister and which in turn delegated the daily oversight and focal point to the Ministry of Foreign Affairs. Institutional and organizational support was provided by UNDP on behalf of the UN System.

PDNA Report in English and in Portuguese.