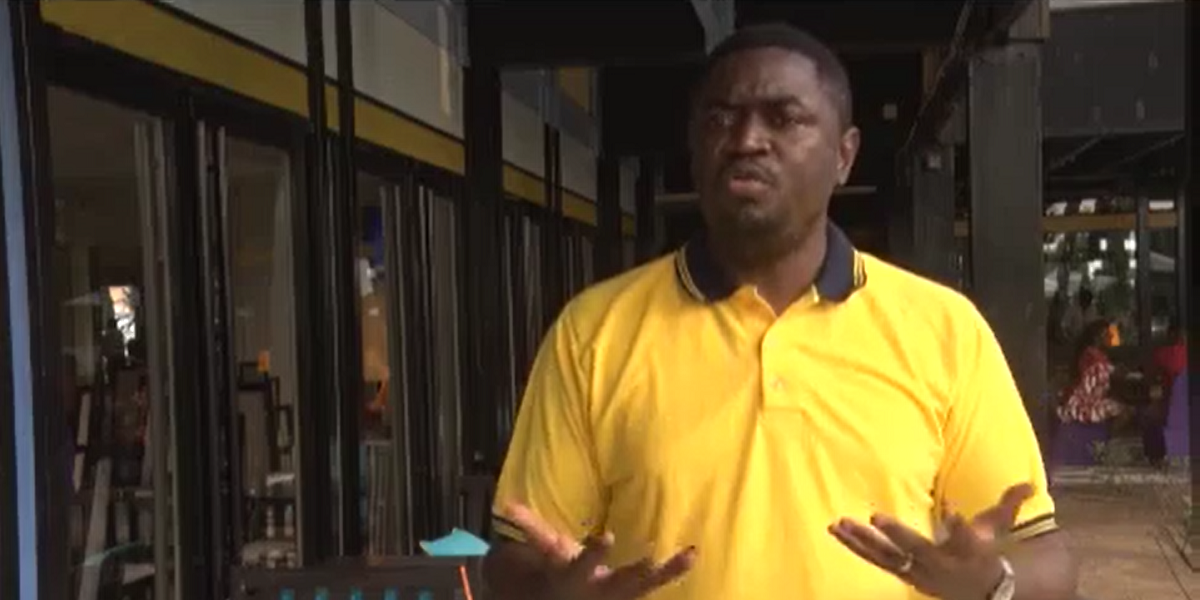 A first training workshop was held as part of the ACP-EU’s “Building Disaster Resilience to Natural Hazards in sub-Saharan African Regions, Countries, and Communities” Program’s project for ECCAS, an initiative of the ACP Group of States, funded by the European Union and managed by the World Bank’s Global Facility for Disaster Risk Reduction (GFDRR).

The workshop was held on January 07-10 in Douala, Cameroon, and welcomed a total of 54 regional experts and stakeholder representatives (governments, civil society, NGOs, media, the academic sector, and the private sector), including 12 women, who were gathered for this workshop on capacity building with regards to climate change adaptation, and disaster risk management, and reduction. One of the workshop’s objectives was to improve coordination and communication between experts from different countries and sectors. The workshop was thus used as a forum for meetings and dialogue where participants were able to coordinate their varied technical expertise and organize them in a chain of information starting from early warning and prediction services and transmitted to populations most vulnerable to disasters.

Following the presentations that were made on disaster risks in the region, especially hydrometeorological, seismic, and volcanic risks, participants shared their experiences and recognized the increased number of disasters linked to climate change and the difficulty in combating the short-term effects of these disasters. They discussed, among other things, upstream communication, educating populations, and forecasting as means to mitigate the short-term impact of disasters. Media representatives highlighted their role in raising awareness of risks and warning about potential hazards. A field visit was made to the Tonga Bassa environmental observatory, managed by the “Doula Sustainable City” project team to observe the measures that have been taken to monitor the rise of river waters and prevent the risk of flooding.

A second workshop will be organized on March 03 to 06 in Libreville, Gabon, which will focus on sensitizing all actors concerned by disaster management.