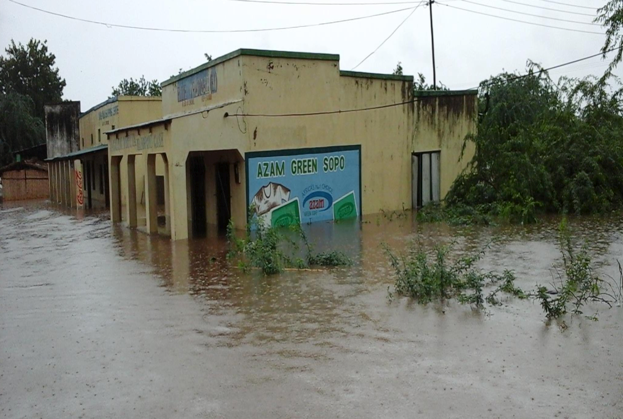 Context and Objectives
In January 2015, a period of intense rainfall was the highest on record for Malawi and constituted a 1 in 500 year event, causing significant flooding - predominantly in the Southern Region, exacerbating an already precarious situation for rural households in this region.

In this context, the ACP-EU NDRR Program funded a Post-Disaster Needs Assessment (PDNA). the PDNA's main objectives were to:

The PDNA assessed the impact of the floods and defined a strategy for recovery, including financial implications, the complete rehabilitation and reconstruction of infrastructure, livelihoods and the economy, while ensuring future flood resilience. Specific results included:

The Government of Malawi with the joint support of the EU, UNDP and the World Bank led the implementation of the PDNA.

The PDNA mission was coordinated by the World Bank country office in Lilongwe, Malawi to ensure that activities were well connected and linked to priorities identified in the Country Partnership Strategy (CPS) and investment operations.

Furthermore, close collaboration with the delegation of the EU in Lilongwe and the UN took place through regular meetings during the scoping mission early February 2015 to capture synergies with existing programs of the EU and UN in Malawi.