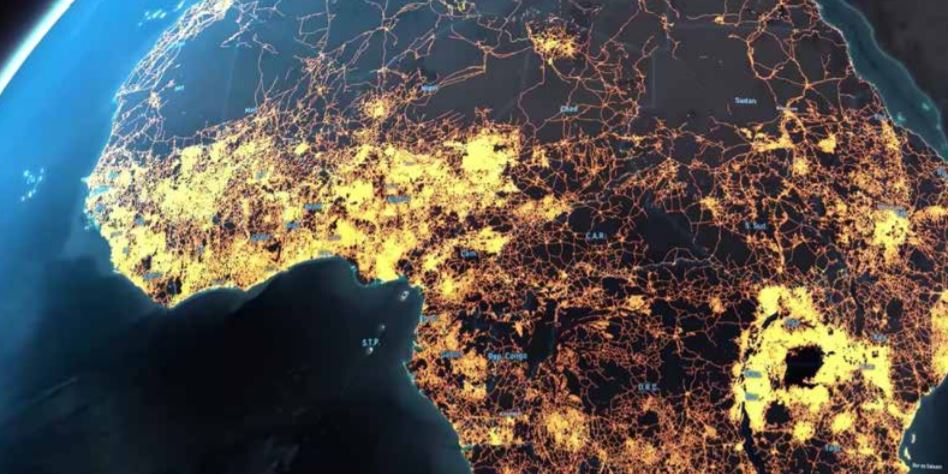 The rapid growth of cities across Africa in density and geographic sprawl has challenged urban policymakers and community leaders in determining the vulnerability of neighborhoods, residences, and vital infrastructure to natural hazards, and has resulted in important data gaps. Quality and accessible information on risk is essential to designing strategies that strengthen cities’ resilience to natural hazards and climate change. For this reason, Open Cities Africa, a regional initiative led by the Global Facility for Disaster Reduction and Recovery (GFDRR), has been engaging with local governments, civil society organizations, and the private sector to develop information infrastructures that address these data gaps and facilitate the transfer of information between key stakeholders.

In each of these cities, teams from Open Cities Africa collected and mapped open spatial data on built environment, critical infrastructure, and natural hazards, while designing data tools and training beneficiaries on how to use these tools. New knowledge networks were built across cities as experts shared their experiences and provided mentoring to their peers. Meanwhile, the community mapping activities funded by the ACP-EU NDRR Program in Brazzaville and Pointe-Noire in the Republic of the Congo have resulted in improved capacities for local stakeholders to collect, use, and share risk information. Furthermore, hazard mapping activities were also conducted in Yaoundé, Cameroon to collect hydrometeorological data, leading to the production of flood hazard maps which fed climate change and disaster risk considerations into urban and land use plans, and investments plans. In addition, the Municipality of Yaoundé, the European Union Delegation and the World Bank country team found synergies between these activities and other EU initiatives regarding the best way to store and make collected data available, as well as the development of an observatory for urban transit. Overall, these activities were very successful in establishing collaborative networks between the initiative’s beneficiaries and produced valuable data to inform future decision-making on building disaster resilience.

Download the final report of the Open Cities Initiative.

Other useful resources include a video as well as a Results in Resilience story.