In addition to GFDRR, SISRI activities are supported by the European Commission, Japan and Luxembourg. 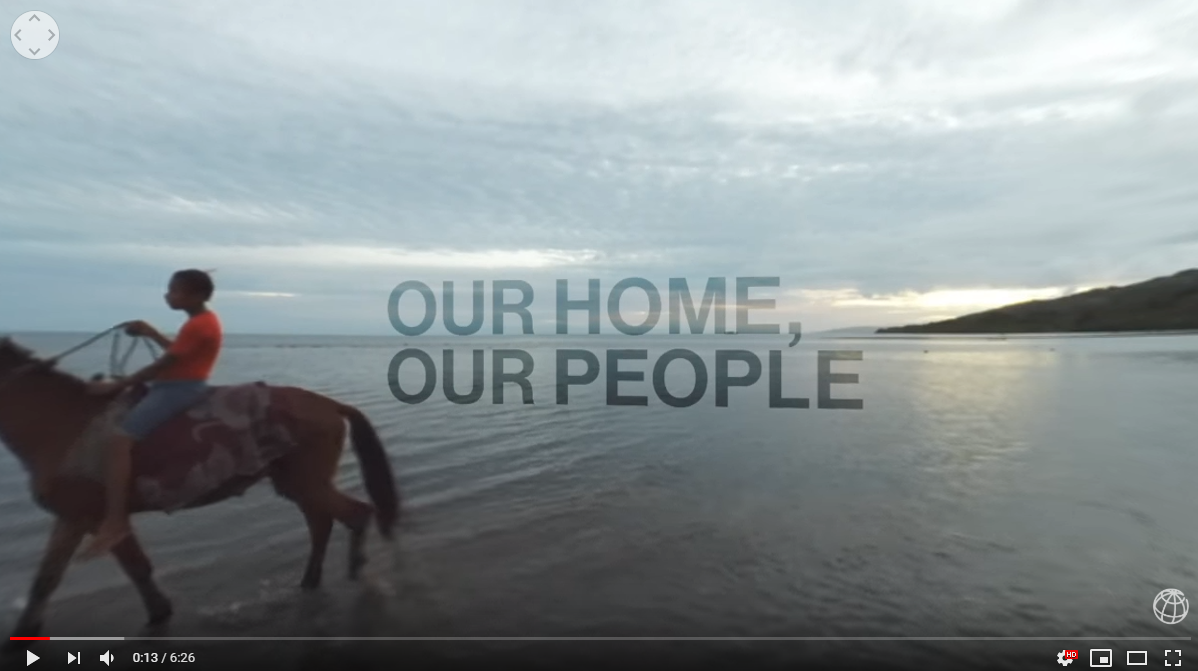 In Fiji, SISRI supported a groundbreaking assessment which quantified the impacts of climate change, as well as a virtual reality film which communicated these impacts to a global audience. Watch the film above.